Celebrating the Festivities with Star Shelter 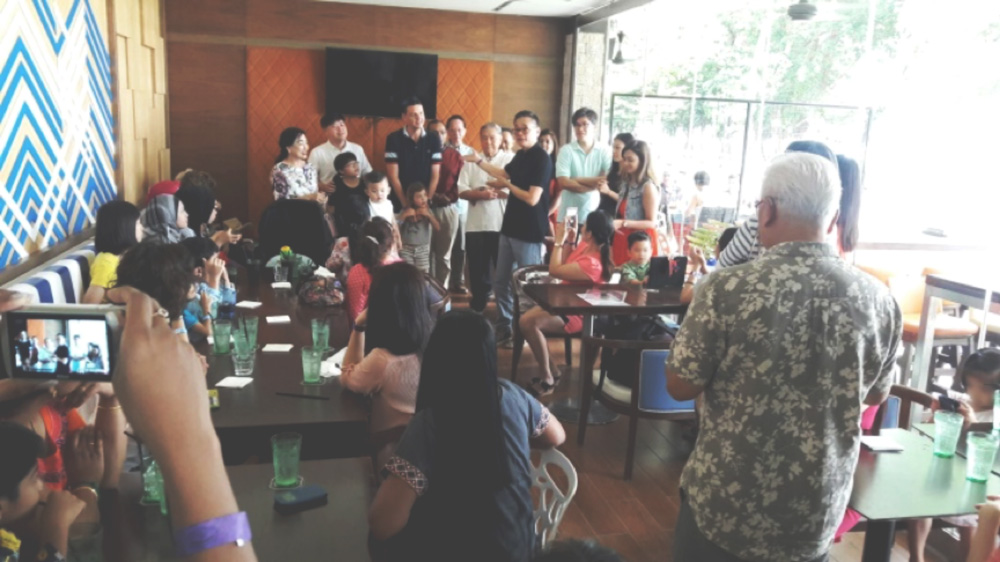 The residents at our shelter have gone through challenging times and we do our best to alleviate that stress and bring joy to them, and with the support from other organisations, various events were organized to celebrate the recent festivities. 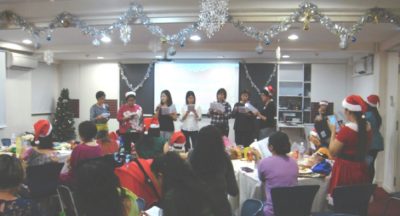 Christmas celebration with ZONTA Club of Singapore on 16 December 2017

To mark the end of 2016 and ring in 2017, our residents got together for a New Year’s Eve dinner and countdown party. It was a party which everyone had a part to play, particularly in the food preparation and everyone readily took part in it. It was very heartwarming to see the joint effort amongst residents and also hear the roars of laughter throughout the party. As midnight approached, everyone started counting down like one big family. We hope it was a memorable evening for them, and wish them, a great new beginning for the new year.

Not forgetting our Chinese residents, the Rotary Club Jurong Town Singapore invited all residents including ex-residents for a Chinese New Year Celebration at East Coast Park, SandBank on 21st January 2017. This was a good opportunity for our residents to socialize with people outside of the shelter. Not only was there lunch served, there were other activities such as face painting, balloon sculpting and even a magic show. It was like a carnival exclusively catered for our residents. Oh what a treat!

We are touched and most thankful for everyone’s efforts and kind gesture in helping our residents rebuild their lives. What a way to end 2016 and begin 2017.